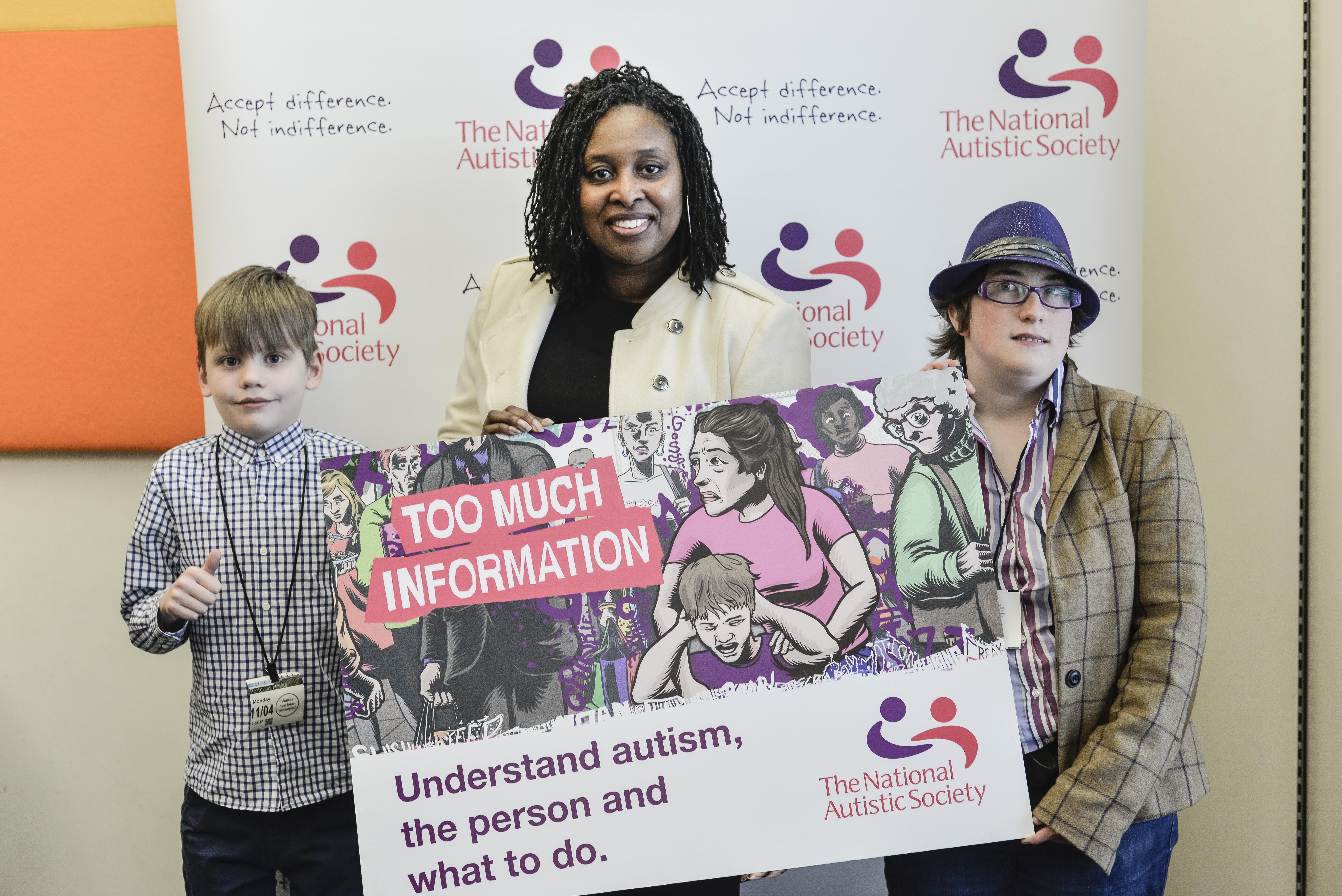 Dawn Butler MP is backing a landmark report from leading autism research charity Autistica which shows people on the autism spectrum are dying decades younger than the general population. The charity is calling for a national response to this hidden crisis, including massive investment in research and an NHS England review of premature death in autism.

The report includes new data showing that, on average, people with autism die 16 years younger than the general population. Those with autism and intellectual disability die 30 years before their non-autistic peers, with epilepsy the leading cause of death. Autistic adults with no intellectual disability die an average of 12 years earlier than the typical population, driven in large part by suicide. Virtually no research has been done to determine how best to treat epilepsy and suicidal tendencies in people with autism.

Ahead of World Autism Awareness Day on 2 April, Autistica’s report, “Personal tragedies, public crisis”, puts forward recommendations for action and calls on the Government to ensure national, regional and local care providers have clear and specific plans to reduce premature mortality in this group.

“Autism affects 1 in 100 people in Brent Central so it’s a huge concern to hear that so many autistic people are at risk of early death. I commend Autistica for raising awareness of this sobering but crucial issue. Now that this huge problem has been brought to light, it’s vital that we see action on the ground to offer everyone with autism a brighter future.”

“This new research confirms the true scale of the hidden mortality crisis in autism. The inequality in outcomes for autistic people shown in this data is shameful. We cannot accept a situation where many autistic people will never see their 40th birthday. Everyone involved in supporting people on the autism spectrum from the Government right down to local care providers has a responsibility to step up and start saving lives as soon as possible.”

Dawn Butler MP has now asked the Secretary of State for Health in a written question if he will launch a national clinical audit into epilepsy-related deaths, online here.