David Cameron and George Osborne have totally failed to tackle tax avoidance in the last five years. They have failed to close the loopholes that have been highlighted, and the amount of uncollected tax has risen as a result. The next Labour Government will act where the Tories have failed. 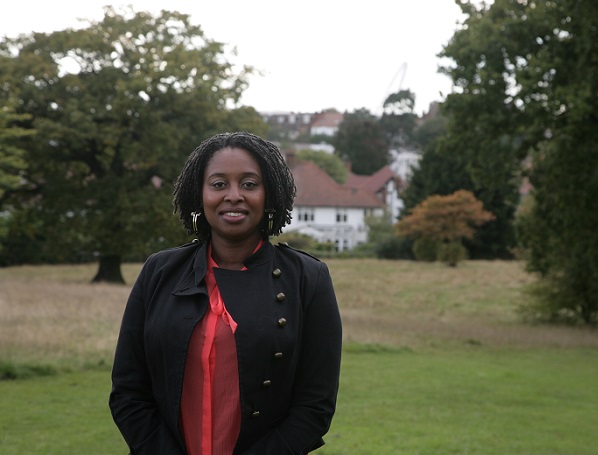 If we are to earn our way out of the cost-of-living crisis and pay down the deficit we need thriving businesses that create more secure and better paid jobs across the country, and we need to see taxes being paid not avoided.

In Labour’s first Finance Bill the party has committed to:

Speaking about the proposals, Dawn Butler said: “As the recent HSBC scandal has proved, tax dodging is a widespread problem that needs addressing. The Lib Dem-Tory coalition has totally failed to tackle tax avoidance in the last five years.”

“As we have outlined, the next Labour Government will act where the Tories have failed. The Conservatives and Liberal Democrats voted against these proposals in the House of Commons on 11 February -; but if Labour is elected at the General Election we will make them law, and if I am elected as your MP I will vote for them.”