Earlier this week Dawn met with the BHUDC President Asif Iqbal MBE to discuss challenges that deaf people face in their everyday lives, along with what more can be done in Parliament to help raise awareness and improve the quality of lives for deaf people. 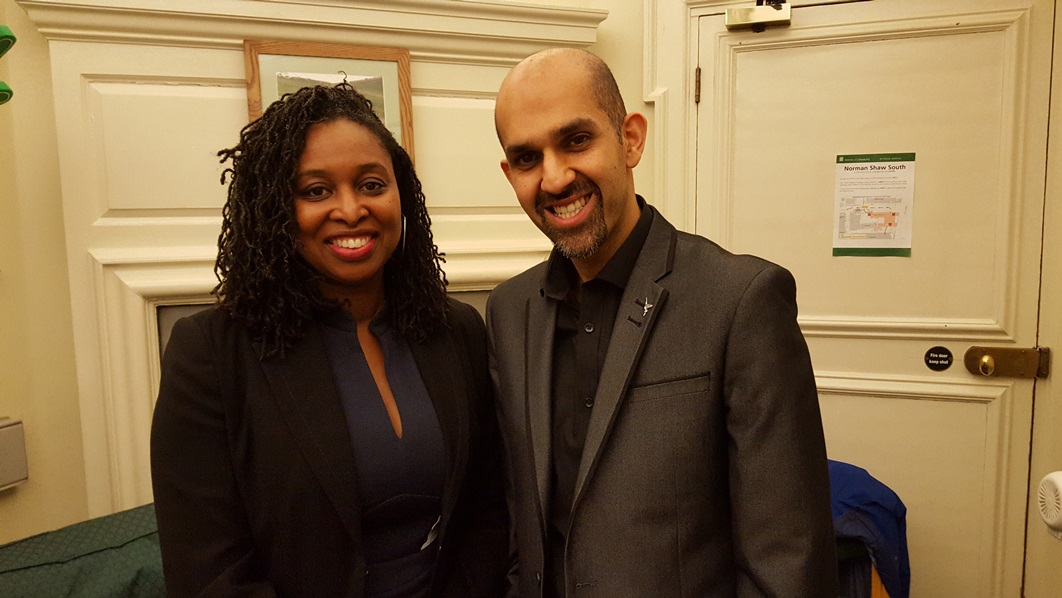 Dawn is able to sign having previously achieved a British Sign Language level 2 skill which meant the meeting was held without an interpreter in large parts.

The meeting concluded with Dawn agreeing to become a BHUDC Ambassador. As an Ambassador, Dawn promised to help to promote the great work that the group are doing and get involved with future events it will be holding.

In 2016 the Brent Deaf Club was permanently closed. It was only recently that the expansion of BHUDC to the Brent community has allowed residents to find a new club again.

It is a great honour to become an ambassador for the Brent and Harrow United Deaf Club My sign language skills were a little rusty but it was great to hold a meeting through sign.

Asif does such great work across our two boroughs and this work has never been more essential, we are faced with Government funding cuts which has meant that many local services and charities working with the Brent deaf community have shrunk or even closed.

Equality on all levels has always been my highest priority in the work that I do and insuring that we protect those service for our deaf or hard of hearing community is essential.

I will also raise awareness of British Sign Language Day which is on March 18th. 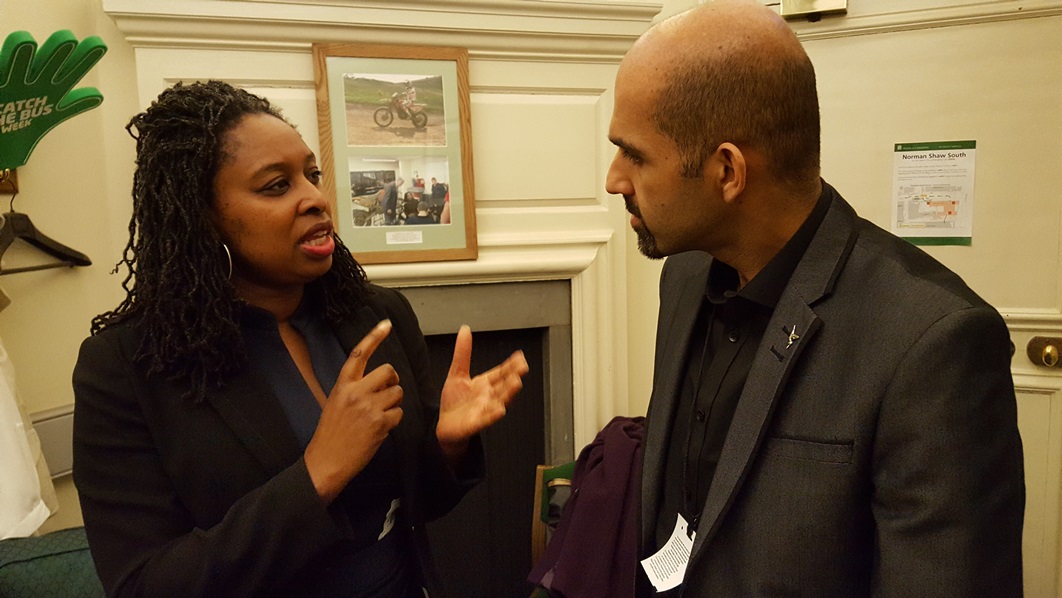 I have had a positive meeting with Dawn and she is fully aware of the needs and barriers that deaf people face and even learnt British Sign Language level 2. Dawn is enthusiastic to work with deaf people and is delighted to put forward our voices in Parliament.

You can watch Dawn signing her support to the group on her Facebook at https://www.facebook.com/DawnButlerBrent/