There was a historic first made in parliament today when Dawn Butler became the first Member of Parliament to ask a question in the Chamber using British sign language (BSL). 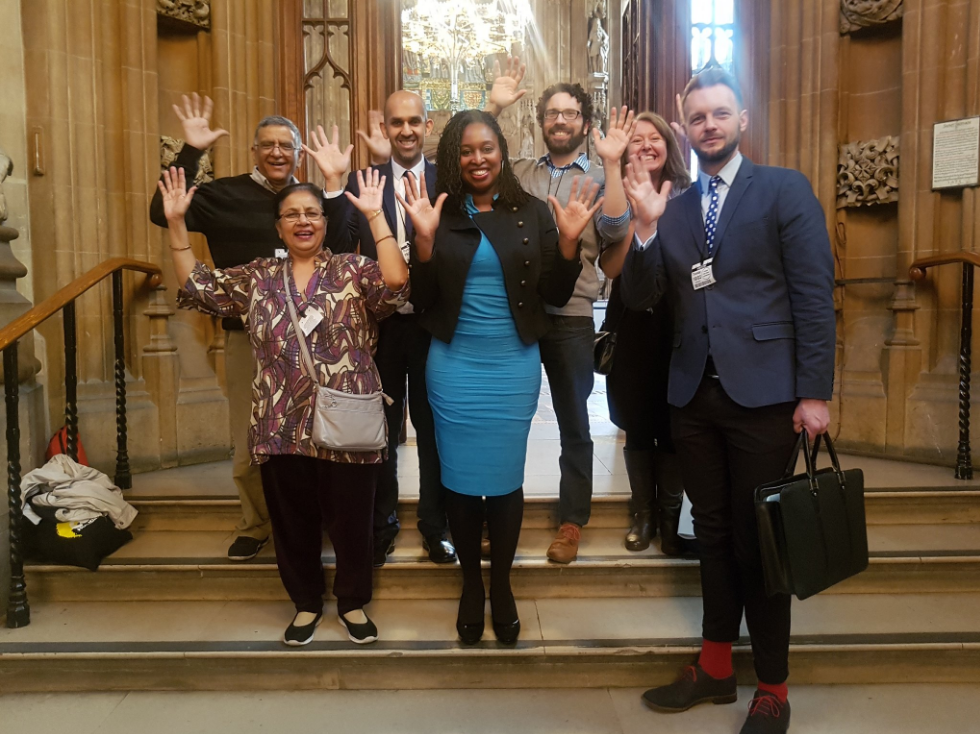 The question was made ahead of this Saturday, 18th March 2017, which will mark the 14th anniversary since the UK Government officially recognised British Sign Language (BSL) and stated that it would look into its legal status.

“I was delighted to raise this very important issue in parliament today using British Sign Language. It was also very important to send a message that we must make our parliament as well as workplaces up and down the UK accessible to all. I learnt BSL many years ago so that I could communicate with a work colleague and have some fun with our secret conversations”

The Government must ensure that BSL has the full legal status that it deserves. Businesses are losing out to a wealth of experience.

I look forward to holding a debate in Westminster Hall on the 21st March in regards to discrimination. It is important that all rights are protected and we make our country fairer and accessible to all. Even smaller countries such as South Africa have legally recognised its official language and given it legal status, the UK should now do the same.”

“Many congratulations to Dawn Butler MP, one of our Club Ambassadors, for taking a bold step as the first ever MP to ask a Question in British Sign Language (BSL).

It was important that Dawn made this question ahead of the 14th anniversary since the Government recognised BSL as a language.  I applaud her questioning of the Government asking the Government to agree for BSL to have equal legal status, namely BSL Act like any other recognised official languages.”

The full video of Dawn’s signed question can be found on her Facebook page at www.facebook.com/DawnButlerBrent