Recently released figures from the House of Commons Library reveal that tenants in Brent are now spending over 50 per cent of their income on rent. The exact figure -; 53 per cent -; is higher than the London average of 49 per cent. In total, rent accounts for more than half of income in 13 of London’s 32 Boroughs.

To make matters worse, the figures – requested by Labour’s Shadow London Minister, Sadiq Khan – are based on pre-tax gross incomes, meaning the reality of the situation facing the people of Brent is that substantially more than half of their take home pay is being consumed by rent. 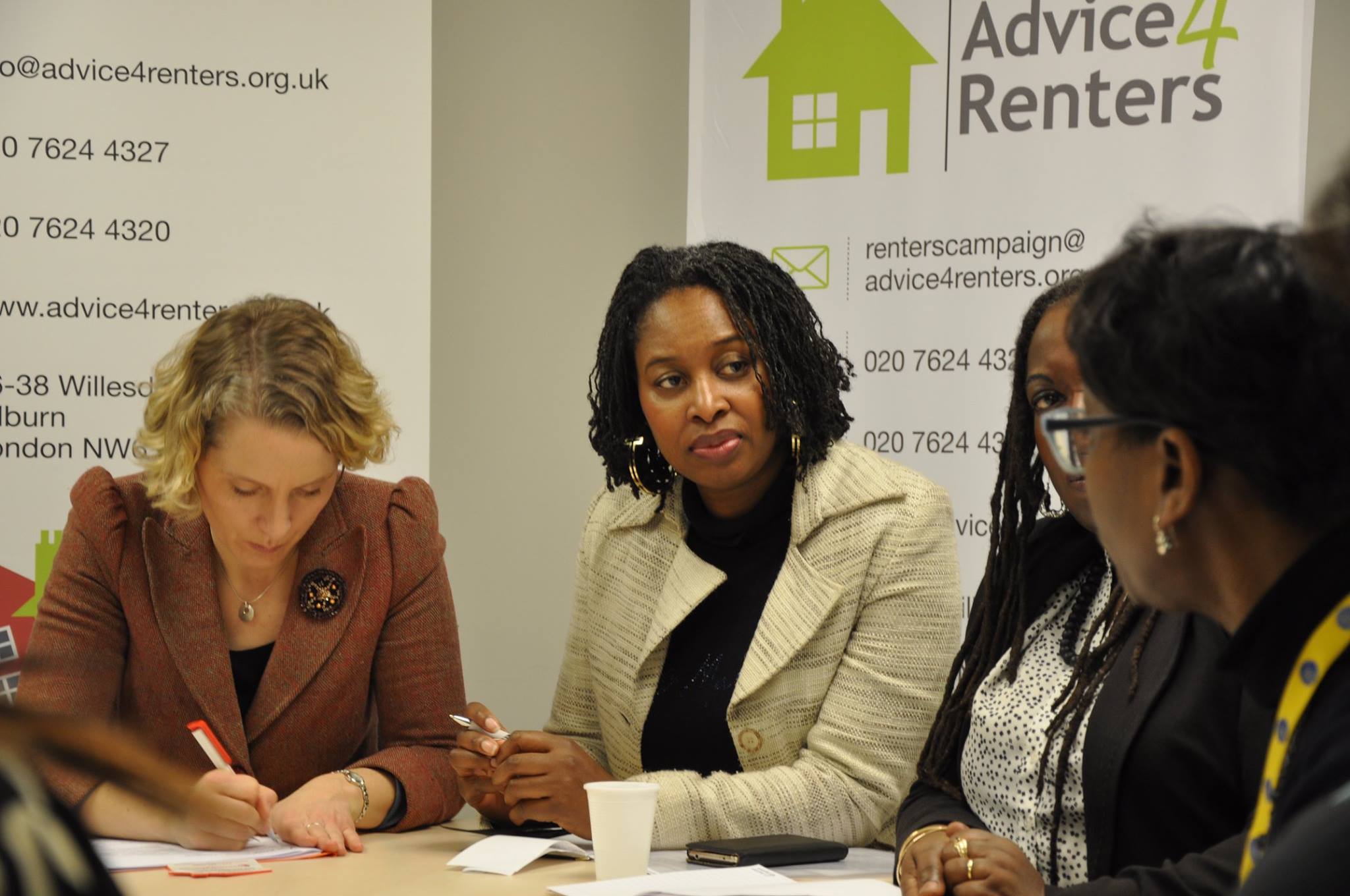 The statistics also reveal an increasing trend in the number of households privately renting in Brent, meaning this issue is affecting more local people than ever before. In 2001 just 21.7% of households in the borough rented privately. By 2010 this figure had reached 32.4% and it is predicted to rise still further, reaching 43% by 2021.

Dawn Butler, Labour candidate for Brent Central, said: ‘These figures confirm the extent of the housing crisis both in Brent and London generally. Another five years of Lib Dem and Tory government could result in a scandalous situation whereby teachers, nurses and other hard-working local people are priced out of their homes and forced to leave the area. Action must be taken now.”

Butler continued: “In a bid to combat this crisis and make renting more affordable for Londoners, the next Labour government will ban letting agents’ fees for tenants, saving households on average £350 in costs. We’ve also announced we will legislate against excessive rent increases and make three year tenancies standard in the private sector – giving people the security they need.”

Sadiq Khan, Labour’s Shadow London Minister, said: “The housing crisis is the biggest problem facing my generation of London politicians and these figures show just how badly Londoners are suffering. It is simply not sustainable for people to pay more than half of their income on rent.”

Alex Hilton, Director of Generation Rent, said: “With rents so high it’s becoming impossible for native Londoners and newcomers alike to make a life for themselves in the capital. London’s renters need action from politicians -; and fast.”