Cost of Childcare in Brent Soars by a Third Since 2010

Latest figures published by the Family and Childcare Trust have revealed that for many the cost of childcare has soared by more than a third under the Lib Dem-Tory coalition government. 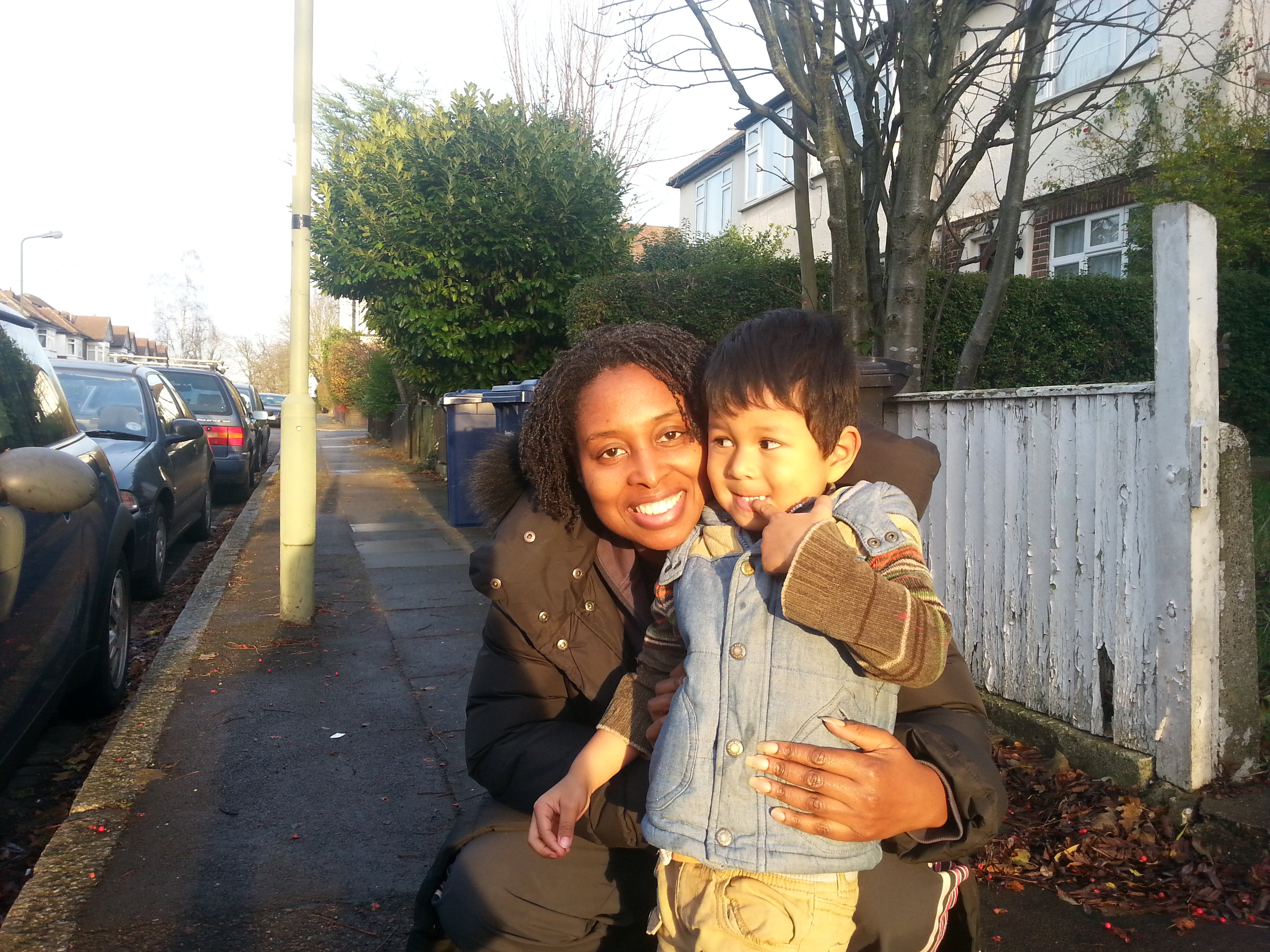 In Brent, the figure has increased by 33.6 per cent for nursery children (aged under 2) since 2010, despite the fact that wages across the capital have remained fairly static throughout the period.

However, some areas of the country have been stung by eye-watering increases of up to 53 per cent. Nearby Harrow, for example, has suffered a 48 per cent increase meaning residents are now having to pay out almost half of the area’s average weekly wage on childcare.

In 2010 David Cameron promised his Government would be the most family-friendly ever.However, childcare costs have rocketed, places have plummeted and there are 720 fewer Sure Start Children’s Centres.

Alison McGovern MP, Labour’s Shadow Minister for Childcare and Children, said: “These figures lay bare the extent of David Cameron’s failure -; he is badly letting down working families. Since 2010 the failing Tory plan has seen the costs of childcare soar. On top of this, there are over 40,000 fewer childcare places and wages are effectively down £1,600 a year on average.”

Understanding that increased help with childcare is good for the economy and for families, Labour have pledged to extend free childcare for working parents from 15 to 25 hours per week,introduce a Primary Childcare Guarantee to help parents arrange before and after-school childcare andprovide an additional 50,000 childcare places.

Dawn Butler, Labour candidate for Brent Central, said: “The residents of Brent are in the midst of a cost of living crisis caused by neglect and disregard from the current government. Housing costs are soaring, public services are being cut, wages are being frozen and these latest figures outlining the spiralling cost of childcare are further proof of this.”

She continued: “I’ve spoken to many parents in Brent who are struggling to get by and feel that in effect, they are being punished for trying to combine working with bringing up their children as wages remain static and childcare costs escalate. Something needs to be done, and it’s only Labour that are offering any viable solutions.”