Dawn Butler, Shadow Minister for Women and Equalities, has spoken of her pride after Brent was officially announced as the winner of London Borough of Culture 2020. The result was announced by the Mayor on Tuesday at City Hall, where Ms Butler was in attendance. 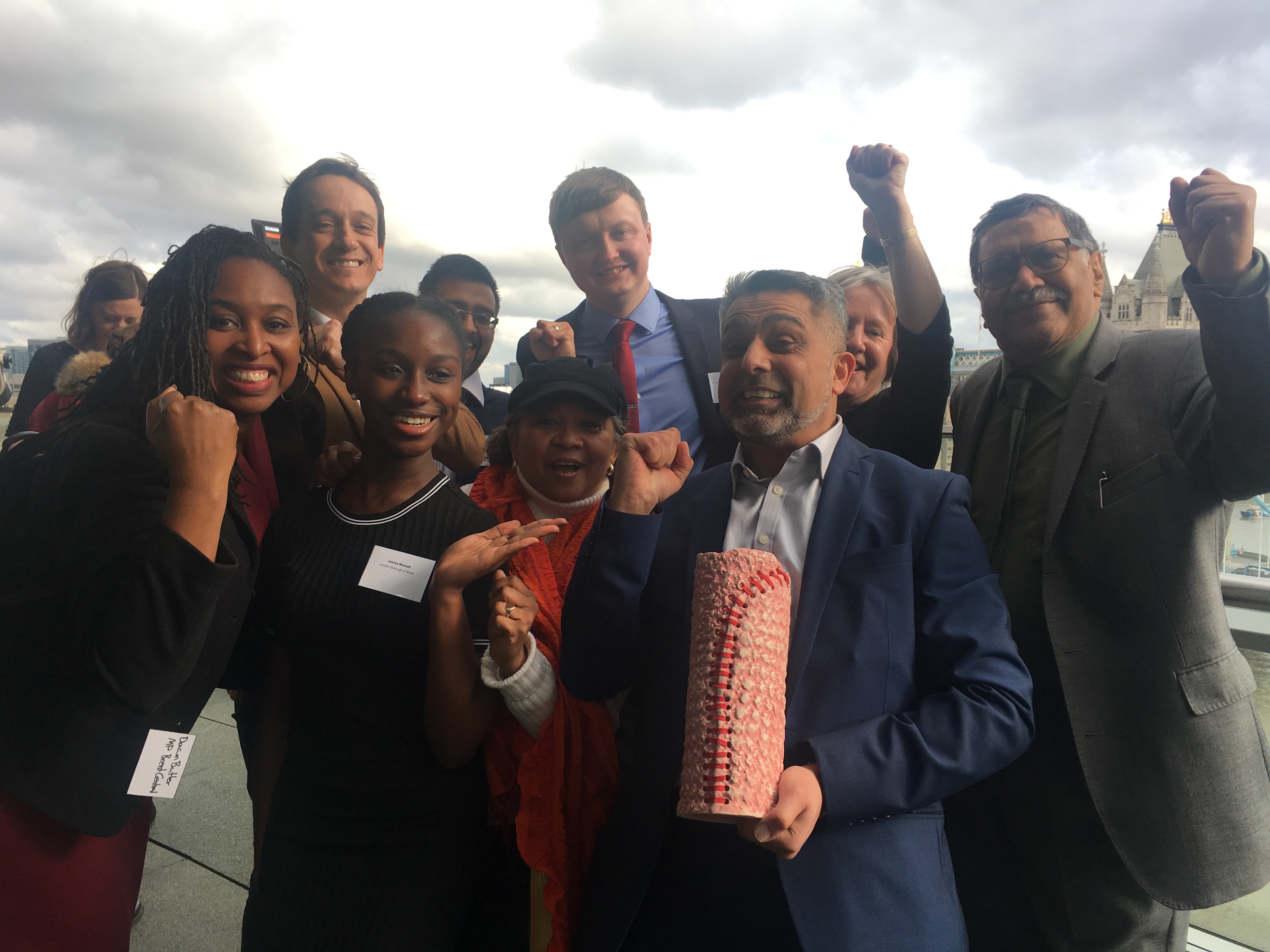 Brent submitted its formal application to the Mayor of London Sadiq Khan in December 2017 and during the process supporters were urged to share their selfies and videos from the huge range of cultural activities taking place locally when backing Brent’s bid.

Each winning borough will be awarded £1.35million of funding to deliver a programme of ambitious cultural activities, placing culture at the heart of communities and celebrating the unique character of local people and places. In total, 22 boroughs submitted bids to be London Borough of Culture.

“I am absolutely thrilled that Brent has won London Borough of Culture 2020 and would like to congratulate everyone who got involved to back the campaign.

I have backed Brent’s bid from the beginning and it is wonderful to see Brent recognised for our great talent, creativity and vibrant culture throughout the borough.

Brent is the most diverse constituency in Europe and I have always said that our unity is our strength, and it is celebrating that diversity and strength that has been key to our successful bid.

I look forward to seeing all of the great plans and activities come to fruition in 2020 and I encourage everyone in Brent to get involved, celebrate our local culture and help showcase our fantastic borough to the country.”

The Mayor of London, Sadiq Khan after announcing the winners said, said:

“Huge congratulations to Waltham Forest and Brent for their superb bids. I know that both will deliver a programme of work that will benefit residents and make the whole city proud. I am particularly happy to see both bids have placed such importance on young people. It’s vital that young people get access to culture, regardless of their background, so that they can aspire to be our performers, artists, entrepreneurs and cultural leaders of the future.”