Brent Central Facing a Policing Crisis Due to Frontline Cuts

A further 5,400 police officers could be cut in London under Tory spending plans for the next parliament, according to new statistics compiled by the House of Commons Library. 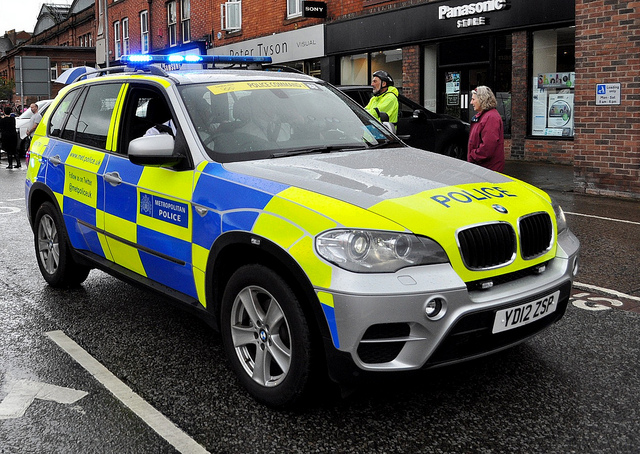 In the last 5 years, the Metropolitan Police have cut just under 2,000 police officers in London.

Against a backdrop of rising rates of serious crime in the capital, the loss of another 5,400 police officers would have a devastating impact on neighbourhood safety in the capital.

In the last year, reports of violence against the person are up 28.2%, reports of rape are up 22%, reports of domestic abuse are up 21%, Islamophobia is up 25% and anti-Semitic hate crime is up a staggering 155%.

Labour have committed to scrapping costly Police and Crime Commissioners, and using the £50million set aside for their elections next year to protect the 1,100 police officers due to be cut in the next twelve months.

Dawn Butler, Labour candidate for Brent Central, said: “Local residents are rightly concerned about serious crime in Brent. Under the Lib Dem-Tory Government and a Tory London Mayor we have seen broken promises and big cuts made to the police service, putting community safety at risk.”

She continued: “Residents of Brent can’t afford to lose any more police officers or PCSOs. The lack of a police presence contributes to the fear of crime. A future Labour government will put visible neighbourhood policing back in its rightful place -; at the heart of communities such as ours.”