“This is Not My Victory, This is Our Victory” -; Dawn Butler Elected MP for Brent Central in Landslide Win

Dawn Butler has been elected as the new MP for Brent Central following a landslide win in Thursday’s General Election. Securing 29,216 votes, and a staggering majority of 19,649, Dawn received 62.1 per cent of all ballots cast. 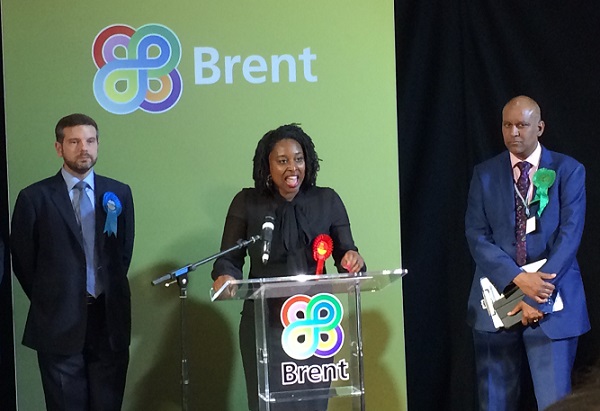 The swing, an enormous 20.9 per cent -; the biggest of any seat outside Scotland, was enough to push the incumbent Lib Dems into third place, behind the Conservatives in second who received 9,567 votes. Turnout was up on 2010, at 61.1 per cent.

From 7am when polls opened right up until the 10pm deadline, Dawn and her team were out campaigning hard for every single vote -; representative of an entire campaign that has been built upon years of hard work and sacrifice.

There were jubilant scenes at the Brent Civic Centre as the result was announced, with dozens of those who had been so integral to Dawn’s success staying up throughout the night in order to be there to celebrate and share in the success. 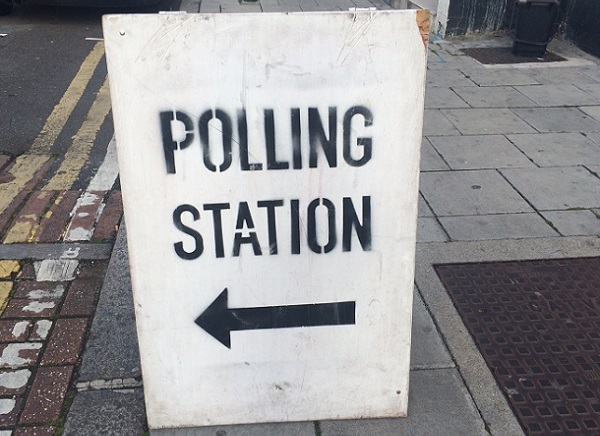 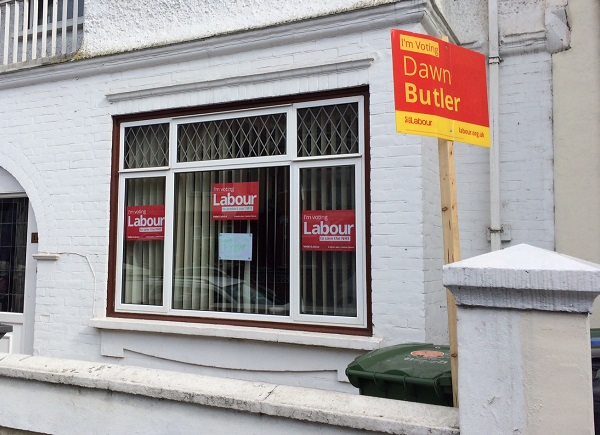 In her victory speech, Dawn said:

I want to firstly thank god, for I feel this was a truly blessed campaign.

I’d like to thank the returning officer, the tellers and the polling station staff for their work today.

I applaud my rival candidates for their commitment to their campaigns, particularly Sharah, with whom I’ve shared many a picket line. This really is the hardest job application and interview out there, and I wish all of you the best.

On a personal note I must thank my hundreds of volunteers, who range from 13 years old to 100 years old. To my amazing organiser James, Jim my agent, the office A Team, the Trade Unions and lastly my own family.

To the people of Brent I have this message: I will not let you down!

A majority like this is a definitive response to this coalition government. 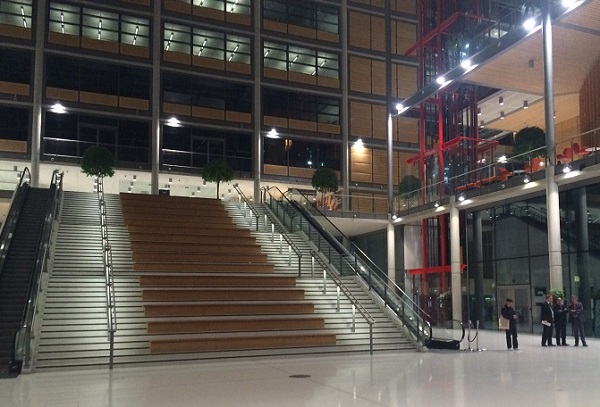 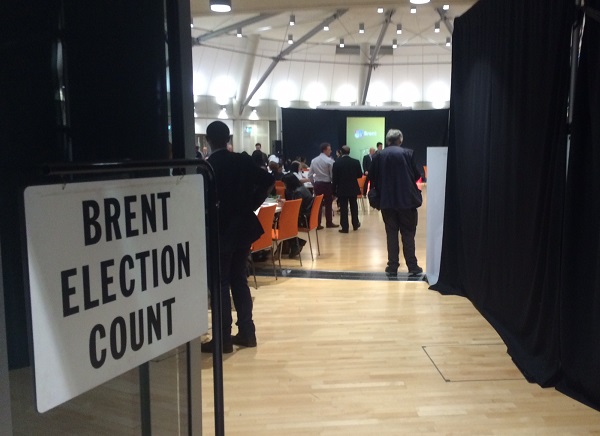 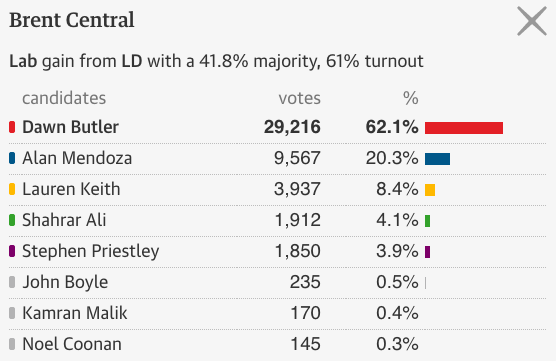 In Brent the Lib Dems and Tories have rightly been judged by their action and not their words. In Labour we offer hope not hate. A future of growth for all not just the privileged few.

When the question was asked, ‘who do you trust to create jobs?’ Brent Central answered, ‘Labour’.

When the question was asked, ‘who do you trust to curb energy prices?’ Brent Central answered, ‘Labour’.

When the question was asked, ‘who do you trust to save the NHS’, Brent Central answered, ‘Labour’.

As we stand here tonight nobody can say for sure how the Westminster landscape will unfold, but let me assure you of one thing; Brent Central has a Labour MP who will fight for Brent.

For all the people with mental health problems, for all those who took their own lives because of the cuts, for all those affected by legal aid cuts -; we will fight for you.

So finally, once again, a massive thank you to the people of Brent Central. This is not my win, this is our win. 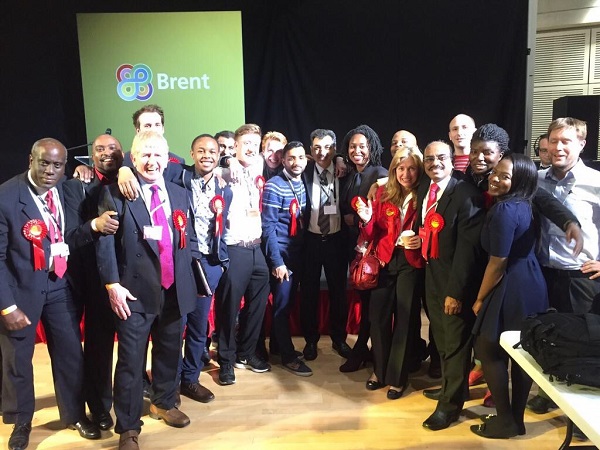 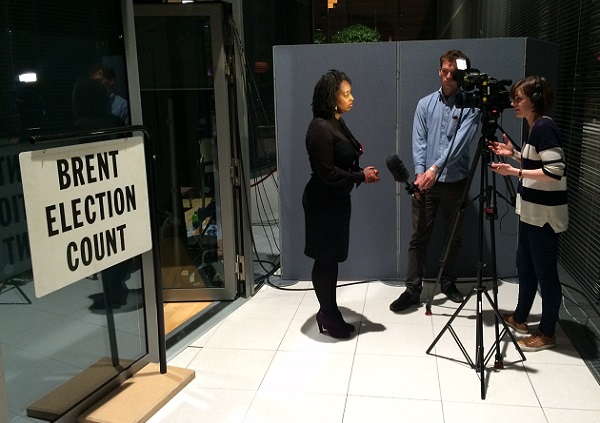 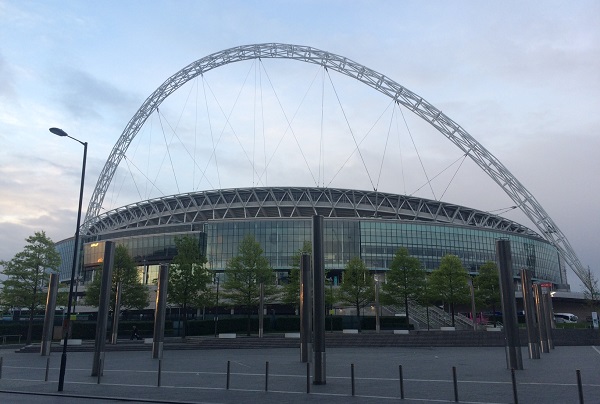 Labour had a positive night across the capital, picking up seven of the party’s target seats and defending all existing seats. The party now has control of 45 of London’s 73 parliamentary seats.

Labour’s ground campaign culminated in over 10,000 activists knocking on doors in the capital on polling day.

With Dawn being one of six new female Labour MPs joining the London Parliamentary Party, Labour has made history with gender parity amongst London MPs.