Labour has announced plans to abolish the non-dom rules so that everyone who makes the UK their home pays UK tax.

The non-dom tax rules currently allow those at the top to pay less tax through a special set of loopholes. Someone who claims ‘non-UK domicile’ (non-dom) status currently pays no tax on income and gains they make outside the UK, even if they make the UK their home. 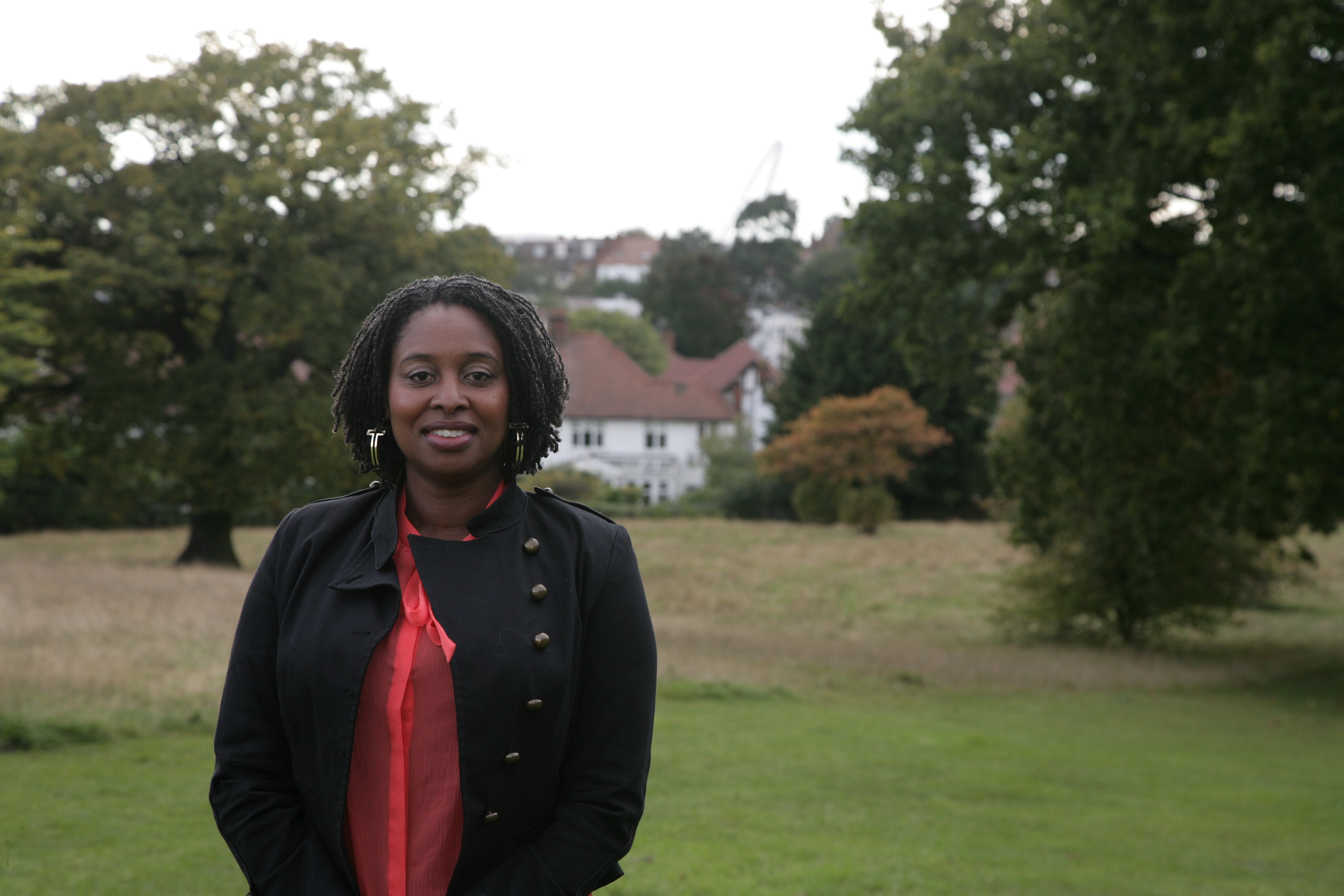 How many will be affected by these changes?

How much will this raise?

Will this mean wealthy business people leaving the UK, damaging the UK economy?