House of Commons library analysis published today has shown the number of working people claiming housing benefit in London has increased by 52 per cent since the Lib Dem-Tory coalition government came to power. 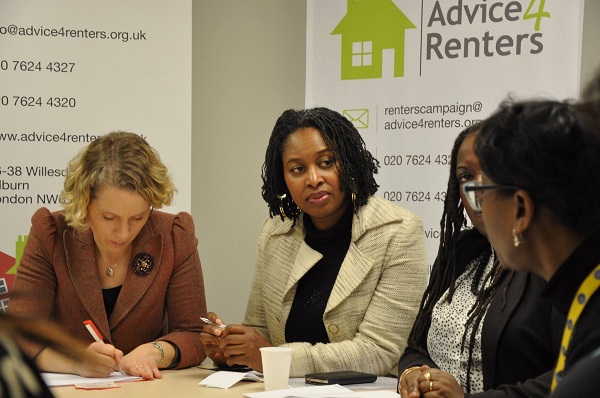 Whilst the figures published show every region in the UK has seen a huge increase, London has been worst hit.

In Brent Central the story is typical of the capital as a whole, with the constituency suffering a 51 per cent rise. In January 2011 the number of people affected stood at 5,928, by November 2014 it had risen to 8,936.

However, some constituencies in London have fared even worse. In Barking and Dagenham & Rainham the increases have been colossal -; a staggering 103 and 102 per cent respectively.

Labour’s Shadow Secretary of State for Work and Pensions, Rachel Reeves, said: “Since 2010 David Cameron has failed to tackle low pay and high housing costs leading to a massive increase in the number of working people claiming housing benefit.”

“Labour has a better plan to control the housing benefit bill and tackle the root causes of rising spending; low pay and high housing costs. A Labour government will raise the national minimum wage to £8 an hour before 2020, give tax rebates to firms who pay a Living Wage and build at least 200,000 homes a year by 2020.”